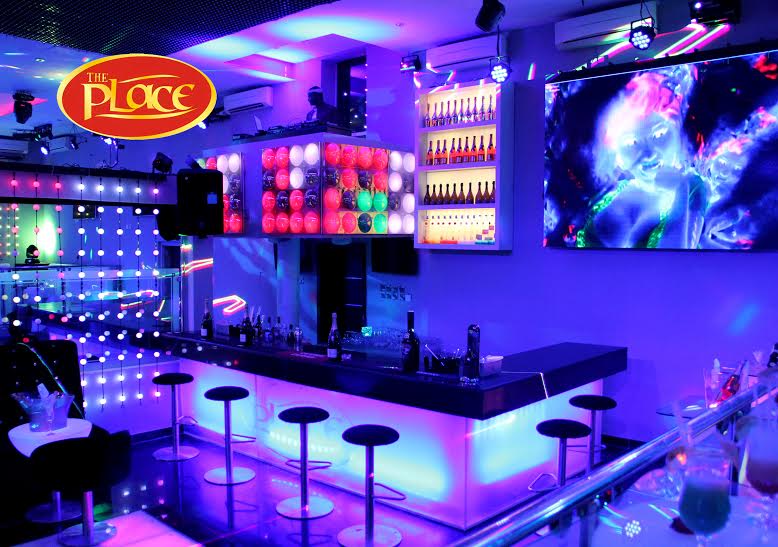 Talk of one man who is doing really well in the bar and restaurant business and the name which is likely to emerge is Kola Adewale.
Ezekiel, who owns the popular D’Place Night Club has consolidated on his business idea, as he takes the brand to another level.
Despite having about four branches already, D’Place which recently launched besides Ikeja City Mall, Alausa, Ikeja, Lagos State is still expanding.
new outlet is set to be launched, as a space for the fun spot has been bought inside Maryland Shopping Complex.
Construction works are ongoing, as the place is being put in order for another luxury relaxation spot.
It can only be hoped that when the new outlet is launched, visitors will not be swamped with the nightmare of packing space which is common place in the Alausa outlet.