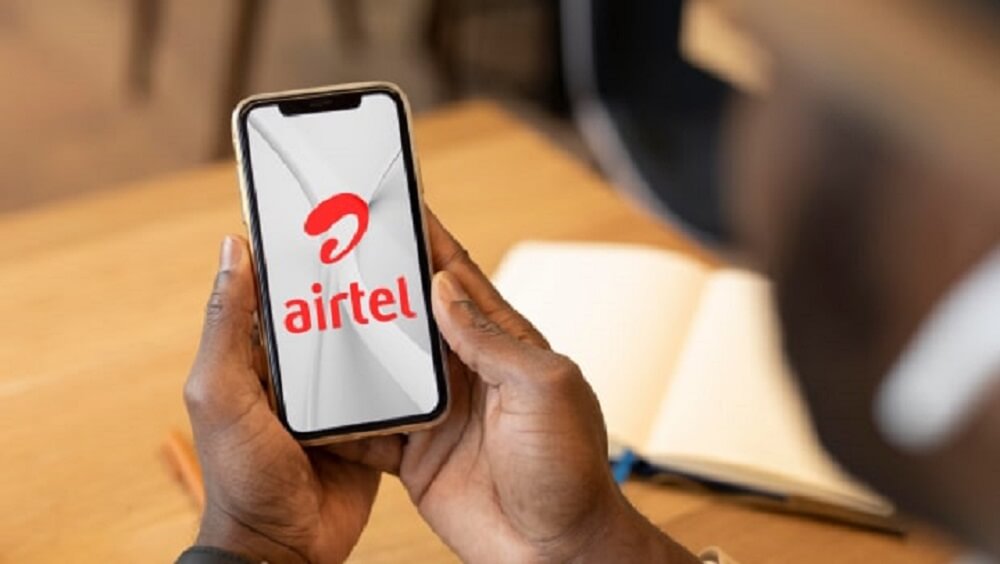 Airtel Africa Plc, which has been hit by a huge debt profile, said it has settled $450m worth of senior notes prior to its maturity by 2024.

The Group said the early redemption was made out of the Group’s cash reserves and is in line with its strategy of reduction of external foreign currency debt.

The telecom provider disclosed this in a notice published on the Nigerian Exchange Ltd on Friday, July 8, seen by THE WHISTLER.

A senior note is a type of bond that takes precedence over other debts in the event that the company declares bankruptcy and is forced into liquidation, according to Investopedia.

“Today confirms the settlement of the previously announced cash tender offer to redeem up to $450m of the $1 billion of 5.35 per cent Guaranteed Senior Notes due 2024 (‘Notes’) by its subsidiary Bharti Airtel International (Netherlands) B.V. (‘BAIN’),” Airtel said.

Airtel had in June announced the original cap on the redemption of $300m.

It was however, increased “on 6 July 2022 as BAIN, in its sole discretion, decided to achieve a larger debt reduction through the
use of cash resources.”

In 2020, Airtel Africa in its financial report had announced plans to sell about 4,500 telecommunication towers across five countries including Tanzania and Madagascar to help reduce $3.5bn of debt.

It would also help the company prepare for bond repayments.

Airtel Africa was listed in London and Nigeria Stock Exchange in 2019 and used the proceeds of both public offerings to help cut borrowings to $3.5bn from about $7.7bn.

The telecom Group had a repayment of $890m due in May 2020, according to its financial report.

In March 2022, the company completed early repayment of its $505m senior secured notes.

Airtel in 2021 exited its Ghana operations after posting consecutive losses and losing over 4 million subscribers in the country.

The Government of Ghana will acquire 100 per cent shares of Airtel Ghana Limited along with all customers, assets and agreed liabilities.

Airtel has reportedly funded operations in Africa where it has failed to consolidate its market through lots of borrowings.