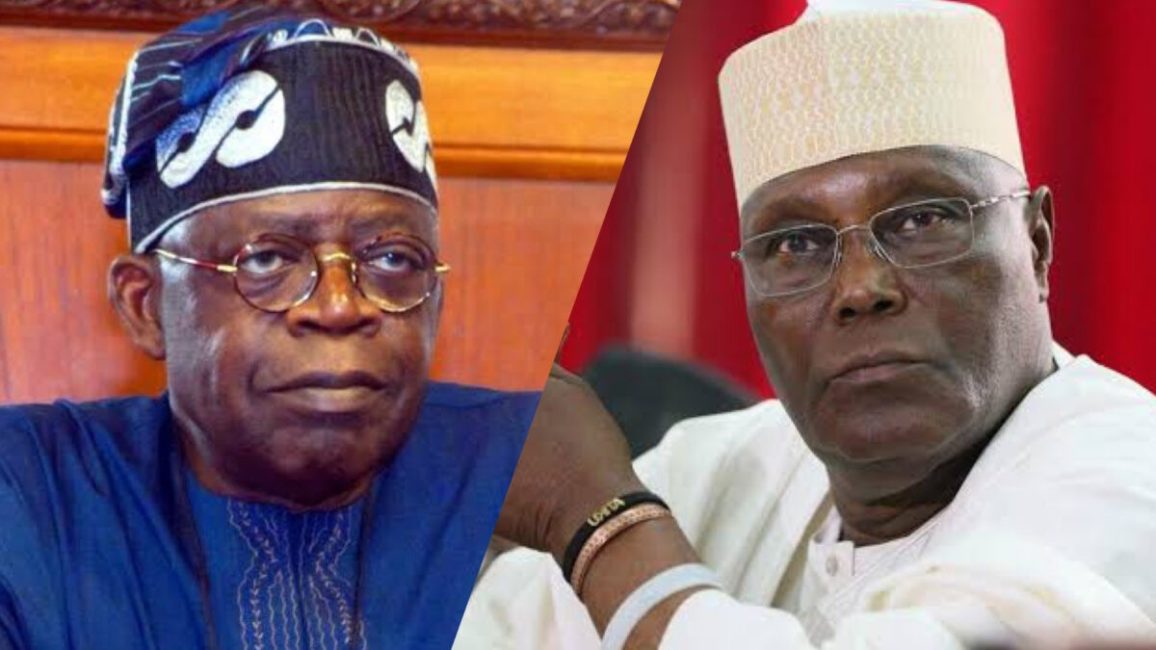 Tinubu whose visit to the state he was governor for 8 years was described as homecoming spared no time to outline his policy, rather took a swipe at Atiku as he has been doing since the campaign began.

He had on occasions taken exception to Atiku’s bid for the presidency in 2023. On Friday at Oporoza, headquarters of Gbaramatu kingdom of Delta State, where he received a traditional title, he called on Atiku to “step down from the presidential race, having run unsuccessfully too many times.

“As I stand before you, there are few of us running. One says he is Atiku, how many times has he been running? He is now tired of running. Let’s tell him to go and sit down and quit the race. Enough is enough.”

Speaking on October 17 at an interactive session with some Northern leaders under the auspices of Arewa Joint Committee, Tinubu said, “I supported Atiku Abubakar in 2007 then. Don’t blame me if I ask for a payback period. It’s payback. Let him endorse me now instead of him conducting rally around Kaduna while I’m talking to you people here.”

On Saturday, he re-echoed the call while addressing jubilant supporters who took over the Teslim Balogun Stadium in Lagos to welcome him home charging people to go and collect their Permanent Voter Cards if they loved him.

While noting that his homecoming was a broom revolution, he however described Atiku as an ungrateful person who has been running since 1999.

“He ran under PDP. He ran in ACN (Action Congress of Nigeria), we accepted him. He is an ingrate. He is not supposed to run again. Use your vote to retire him,” he said of Nigeria’s former Vice President.