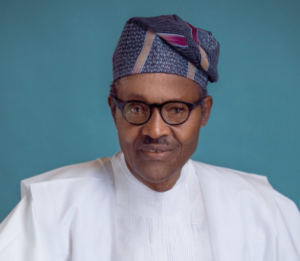 Speaking in Lagos, Vice Chairman of Island Club, Mr. Oladiji Vera-Cruz said that the Club will organise two lectures which are open to the general public as part of activities to celebrate the anniversary.

Oladiji said: “The Club has invited our Grand Patron and the President of the Federal Republic of Nigeria, President Muhammadu Buhari to deliver the founding day lecture on the 29th October with Bola Tinubu as the Special Guest of Honour. “The second Lecturer which will take place on 1st of November will have the Club Patron and Governor of Lagos State, Mr. Akinwunmi Ambode as Guest Lecturer.

“In furtherance of the course of learning, as done severally in the past, we are organising school debate among a number of public secondary schools in Lagos where Laptops, Ipads, Note pads, exercise books among other will be given out.”