Court Orders BoI To Reinstate, Pay All Entitlements To Father Of Four

‘You Have No Right To Force Employers To Resign,’ 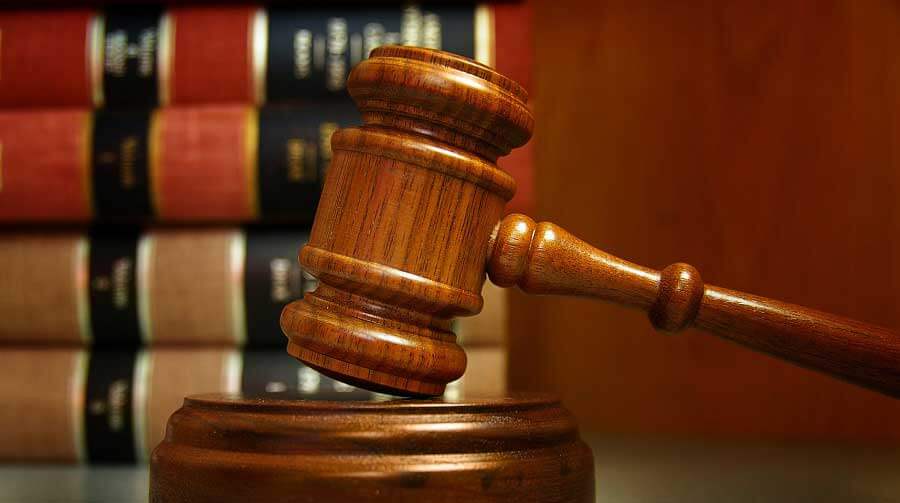 A father of four, Mr. Sonny Ekedayen has received justice against the Bank of Industry after his appointment was wrongfully terminated by the bank in 2015.
Ekedayen, who got justice after suing the bank in Suit No NICN/LA/569/2015, claimed that he was illegally asked to proceed on compulsory retirement at the age of only 50 years, having also served for only 12 years as at November 20, 2015 when the incident happened.

In the judgement which was obtained by an online platform, Justice R.H. Gwandu of the National Industrial Court, declared that the 1st Defendant (Managing Director of BoI) has no right or power to compel or force Ekedayen’s resignation.

He also ordered that all his unpaid arrears and salaries and other employment entitlements from December 2015 when the suit was filed until date, be paid by the Bank within thirty days of the date of this judgment.

The Court directed that failure to do so will attract 10 per cent interest rate on the arrears of salaries and entitlements.

Solicitor to Ekedayen, Abimbola Akeredolu (SAN), said after the ruling that they got justice after years of waiting.

He said: “Subsequently, the Judgment was entered in Sonny Ekedayen’s favour and the court granted all the reliefs he sought as the Claimant in the suit, which are as follows:

“A declaration that the 1st Defendant (the 2nd Defendant’s Managing Director) has no right and/or power to compel and/or force you to either resign from your employment with the 2nd Defendant or proceed on voluntary early retirement therefrom.

“A declaration that the Defendants have no right and/or power to dismiss and/or terminate his appointment with the 2nd Defendant except in accordance with the provisions of your employment contract and conditions of service.

“An order of perpetual injunction restraining the 1st Defendant from compelling and/or forcing Sonny Ekedayen to either resign from your employment with the 2nd Defendant or proceed on voluntary early retirement therefrom.

“An order of perpetual injunction restraining the Defendants from dismissing and/or terminating his appointment with the 2nd Defendant except in accordance with the provisions of your employment contract and conditions of service.

“A consequential order reinstating Sonny Ekedayen to the employment service of the 2nd Defendant. All his unpaid arrears and salaries and other employment entitlements from December 2015 when the suit was filed until date are to be paid by the 2nd Defendant within thirty (30) days of the date of this judgment.

“Failure to do so will attract 10% interest on your arrears of salaries and entitlements.”

In arriving at its decision, the court essentially established and upheld that the purported termination letter, which was served by the Defendants after the suit had been filed and after the court had made an order directing the parties to maintain status quo pending the determination of the suit, was set aside by the court for violating the status quo order and for non-service.

In the absence of any valid termination of his employment by the Defendants, the Court ruled that he should remain in the employment of the Bank of Industry.

“Employers have no right or power in law to force an employee’s resignation or early retirement. It is illegal, a gross misuse of power, and in breach of international best practices of employment relations,” the Court ruled.