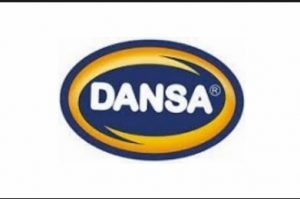 Management of Dansa Foods Processing Company Limited, on Monday vehemently denied owing Asset Management Corporation of Nigeria (AMCON), to the tune of N400 million. The company, through a release made available confirmed a business relationship with the defunct Intercontinental Bank and the only facility the company once had with the bank was fully paid since August 2008.

The management of Dansa Foods Processing Company Limited met with AMCON recently and informed them that the alleged debt they bought from former Intercontinental Bank never existed.  The management of the company presented the statement of its bank account to AMCON as a proof of its case.  In a letter to the Asset Management Corporation of Nigeria (AMCON), Dansa Foods Processing Company Limited similarly expressed surprise by the claim of the indebtedness since it has paid off the said loan since August 26, 2008 leaving a credit balance in its account.

Following the said meeting with AMCON, the Corporation has now agreed to carry out further and thorough investigation on the alleged indebtedness and it is hoped that the outcome of the investigation will bring the matter to a close.

The management of Dansa Foods Processing Company Limited is therefore assuring its customers and other stakeholders that there is no issue as the matter is under control and will soon be rectified amicably.