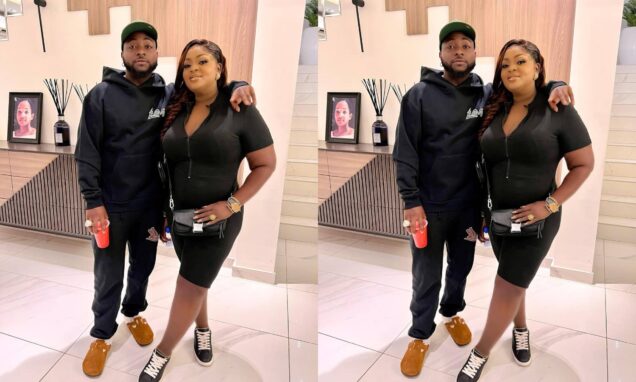 The singer who recently returned to Instagram unfollowed a number of people but the most alarming was that of Eniola.

This came as a surprise because the pair used to be really good friends.

As expected, no explanation was given by Davido but social media users speculate it has to do with the news of the death of Davido’s son.

Eniola was one of the first persons to share a post to express heartbreak about the sad incident.

However, at the time she posted, the news of the death was being kept under wraps and many accused Eniola of rushing to social media to chase clout with a sad incident.

Meanwhile, Eniola is still following Davido as of the time of filing this report.