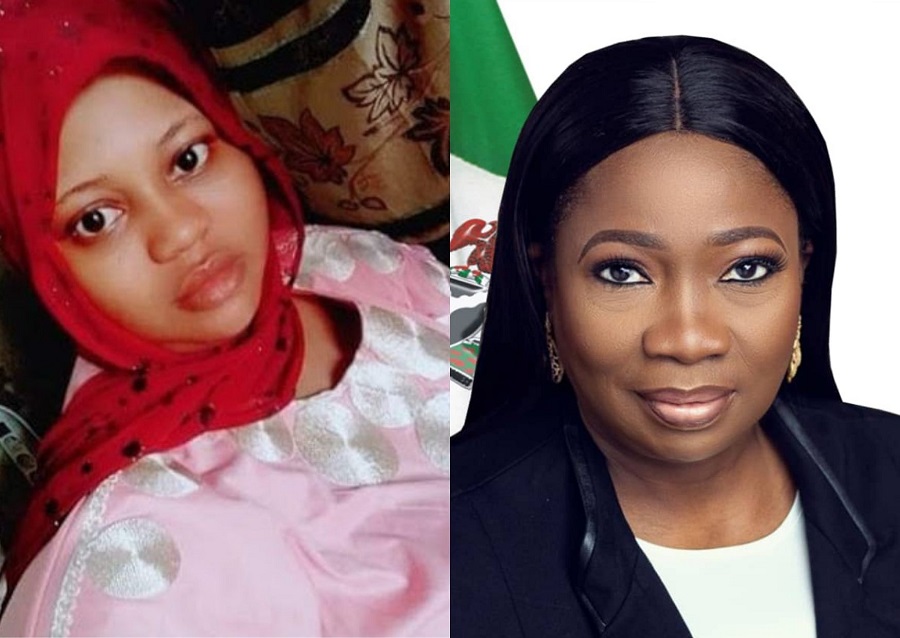 The Nigerian Government has denied abandoning one Itunu Babalola from Oyo State to die in a prison in Cote d’Ivoire.

It also called for full investigation into the circumstances leading to her death.

Reports of her demise went viral on Monday and Nigerians took to Twitter to vent their anger on the federal government over alleged negligence.

The Chairman Nigerians in Diaspora Commission (NIDCOM), Hon. Abike Dabiri-Erewa, said the government followed up on the case even though she was convicted and sentenced by the host country’s judiciary

Dabiri-Erewa’s reaction was contained in a statement issued by the Commission’s Head of Media, Abdur-Rahman Balogun.

She said that even when Babalola contracted an illness, it was Nigeria’s diplomatic mission in the country that paid for her medical bills, aside making part payment to a lawyer to appeal her conviction.

“The staff of the Nigeria mission had also visited Itunu in prison, a distance of over four hours from Abidjan.

“While the appeal case was on , Itunu was said to have complications from diabetes and was rushed to the hospital.

“The fees for the treatment was paid by the Nigerian mission through the lawyer whose services were engaged by the mission; unfortunately, she died suddenly after a few days of admission at the Hospital.

“The Federal government of Nigeria has demanded for full autopsy on the sudden and mysterious death of Ìtùnú Babalola, a Nigerian, sentenced to 20 years imprisonment in Côte Divoire for alleged human trafficking.

“Her death, will however, not stop the appeal in court in order to vindicate her of the charges against her,” NIDCOM had stated.

It was reported that the NIDCOM in conjunction with the Nigeria Mission in Abidjan, Cote d’Ivoire, had on March 19, 2021 confirmed that Babalola from Oyo State was wrongfully held in a prison in that country after she was said to have reported a theft incident at her apartment to the country’s police in 2019.