El-Rufai: I didn’t attack Bill Gates but there’s nothing wrong in doing so 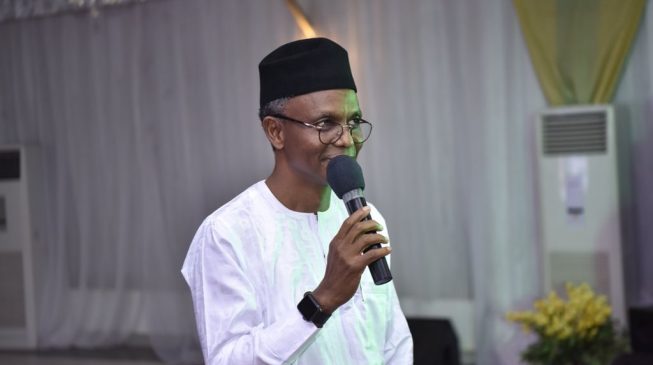 Nasir el-Rufai, governor of Kaduna, says he did not attack Bill Gates, co-chair of Bill and Melinda Gates Foundation.

Gates had attended an expanded meeting of the national executive council (NEC) where he said the execution process of the economic and recovery growth plan (ERGP) did not reflect the needs of Nigerians.

But el-Rufai who was at the meeting responded by saying it was wrong forGates to have said that.

Speaking at the close of Kaduna Investment Summit on Thursday, el-Rufai said all he did was put “things in context”.

The governor said he told the Microsoft founder that he correctly identified the problem with the country’s economy but was looking at the wrong place for solution.

“I made a comment that was reported widely as attacking Bill Gates. It was not an attack on Bill Gates, it merely putting things in context,” he said.

“What I told Mr. Gates is that you have identified the problem correctly, but you are looking at the wrong tier of government to handle it.

“The state and local governments have the responsibilities to invest in education and healthcare. So, it is up to state governments to invest more in education and healthcare and I gave example of what we are doing in Kaduna. I also urged my colleagues, the governors to do same. Because, unless the state governments do so, the country will be clapping with one hand. That is what I said, but it was misrepresented to mean that I was attacking Bill Gates.

“There is nothing wrong with attacking Bill Gates, we can differ, but that is not what happened, I merely explained the context, where the investment should be.”