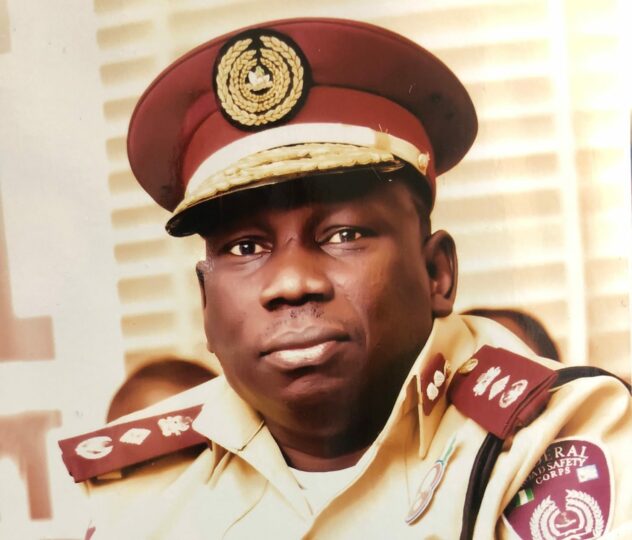 The Federal Road Safety Commission (FRSC) has approved the promotion of an Assistant Corps Marshal (ACM) to the rank of Deputy Corps Marshal (DCM) and seven others to ACM.

The approval came at the end of the commission’s board meeting, which ratified the resolution of the FRSC Establishment Committee on promotion.

This information is contained in a statement by the Corps Public Education Officer, Mr Bisi Kazeem on Friday in Abuja.

Kazeem said that the officer promoted to DCM, Ann Marja was to represent the North East following the appointment of the former DCM representing the Zone, Dauda-Ali Biu as substantive Corps Marshal.

He said that those promoted to the rank of ACM were, Stella Uchegbu, in charge of Special Duties; Tukur Sifawa, the Corps Auditor and Anthony Oko, in charge of Command and Strategy in the Operation Department.

Others are Mohammed Kabo, the Sector Commander in Yobe; Joel Dagwa, Deputy Commandant, FRSC Command and Staff College; Meshack Jatau, presently on a course at Army War College and Pauline Olaye, in charge of Pension and Insurance.

The Board Chairman, Mallam Bukhari Bello expressed happiness over the transparency and objectivity displayed during the whole process.

Bello urged the promoted officers to show more commitment and rededicate themselves to achieving the corporate mission of the Corps.