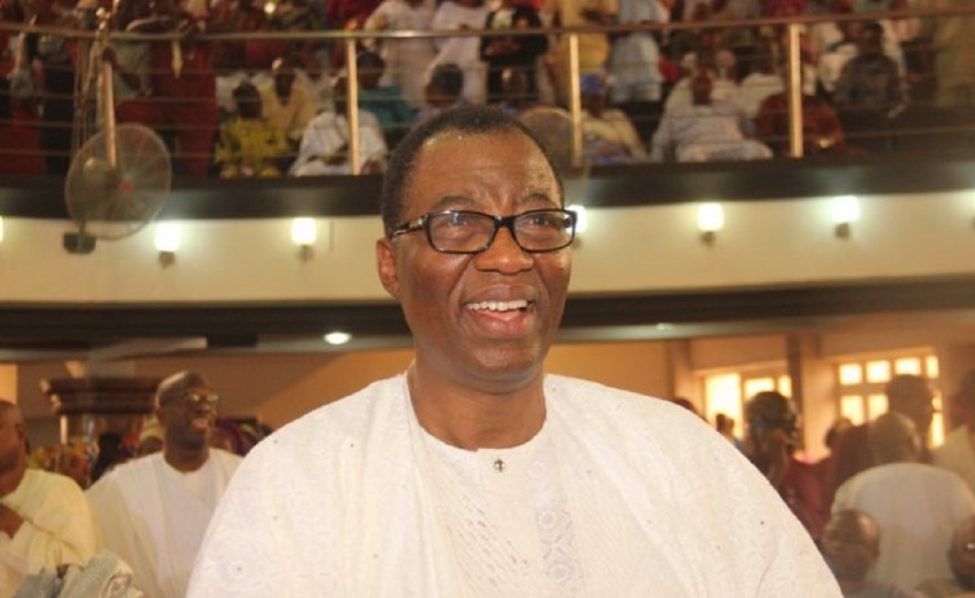 The former director-general of the Atiku Abubakar Presidential Campaign organisation for the 2019 general elections, Gbenga Daniel, has denied abandoning the presidential candidate of the People’s Democratic Party.

“I have not, will not and will never abandon Atiku,” said Daniel on Tuesday.

Daniel, who renounced his membership from the People’s Democratic Party last Friday, insisted that he will not rescind his decision to quit active and partisan politics and divorce himself from the activities of the party.

He, however, noted that having nothing to do with the party did not mean he has abandoned its presidential candidate.

“Atiku is different from PDP,” he said.

Daniel, in a letter sent to the national chairman of the PDP Uche Secondus, said he quit politics for personal reasons.

In his statement on Tuesday Daniel hinted that he resigned from PDP because it has been a “thankless process” for the past 20 years.

A similar thought had been shared by his supporters who complained that Daniel was treated “with disdain” in the PDP.

Although his supporters desire he leads them to the ruling All Progressives Congress, Daniel said: “I did not agree to lead them to APC.”

“I listened carefully to them and I permitted them to join any political party of their choice since I have become non-partisan,” Daniel said on Sunday evening.

He doubled down on his claim to non-partisanship again on Tuesday, noting that he will continue to support the political process in a non-partisan manner.

“I am clear with my position, without any ambiguity,” he said.

“There is no need to insinuate, speculate, extrapolate, anticipate or draw conclusions on my behalf.”

His resignation had since attracted “insults” from critics.

A chieftain of the PDP Femi Fani-Kayode Monday said Daniel decision to dump the party at the time it was challenging the presidential election result was tragic.

“For the 1st DG of Atiku’s PCO and his closest confidante in South West to dump PDP and join APC before the conclusion of Atiku’s election petition is sad,” Fani-Kayode said in a tweet.

“For a man that was gunning to be SGF in an Atiku govt. to join Buhari after Atiku was rigged out is tragic,” he added.

However, Daniel again debunked joining the APC. He emphasized that “There is no need to insinuate, speculate, extrapolate, anticipate or draw conclusions on my behalf.”

“I did not expect such a simple personal decision can generate such national discourse and for that I remain grateful to God,” Daniel said.