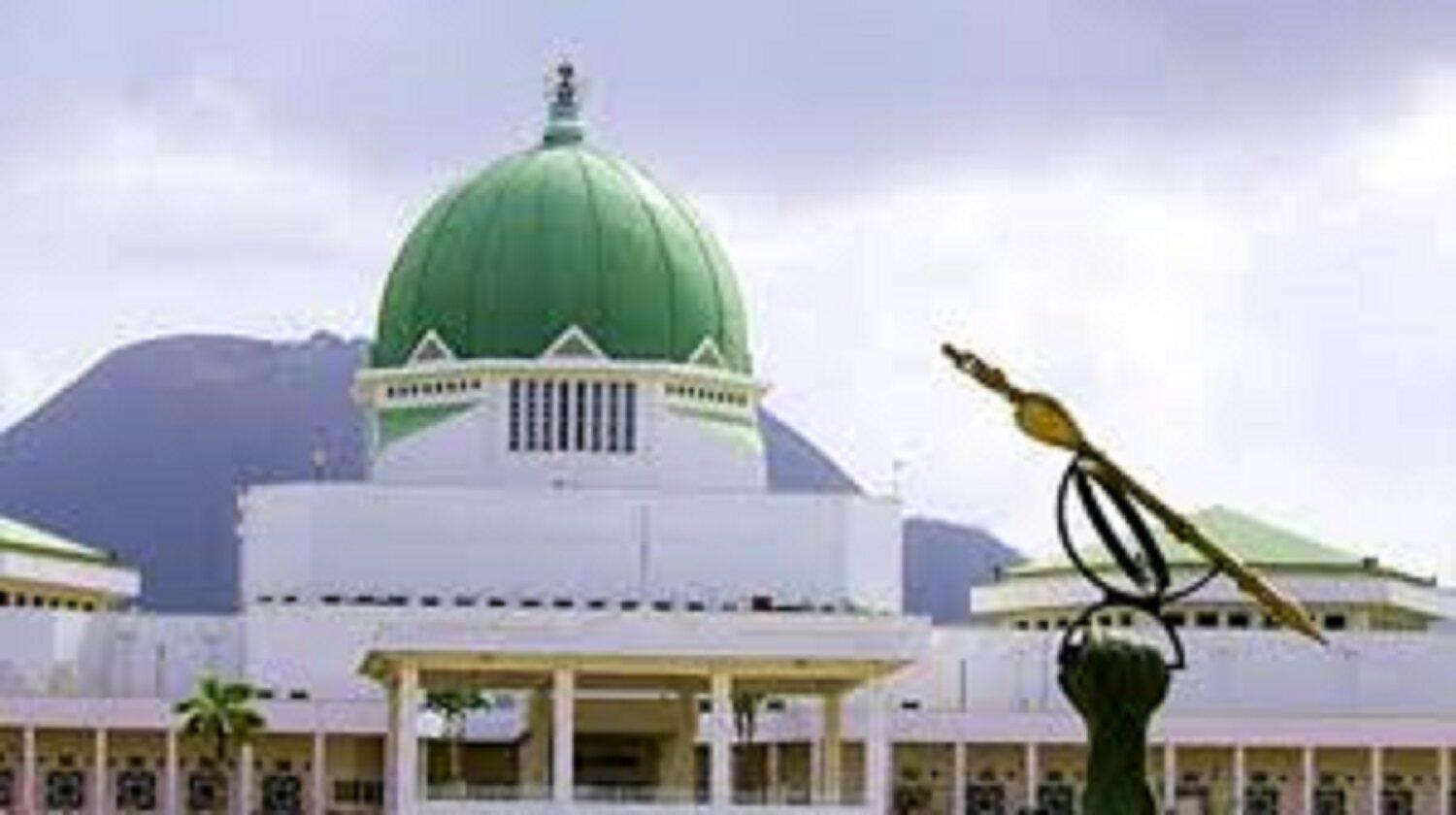 The National Union of Food, Beverages and Tobacco Employees (NUFBTE) has appealed to the National Assembly to intervene on its behalf to avert further increase of excise duties on carbonated drinks.

The union made the appeal in a letter signed by Mr Lateef Oyelekan and Mr Mike Olanrewaju, its National President and General Secretary respectively, and made available to the News Agency of Nigeria (NAN) in Lagos on Wednesday.

The letter was titled: ‘’Re: Excise Duties on Carbonated Drinks (The Unbearable Impact on Food, Beverages and Tobacco Industries: An Appeal for Immediate Abrogation Thereof)”.

The union leaders noted that It was exceedingly expedient that it passionately beckon on members of the House of Representatives to join efforts to save the Food, Beverage and Tobacco industry, and ultimately, the Nigerian economy.

They said that in view of this, the implementation of the second phase of the duty on carbonated drink should be suspended and stakeholders should be invited to discuss the viability or otherwise of the first phase already introduced.

‘’While we hope that this appeal will be found worthy of your kind consideration, we continue to assure you the deepest of our regards and unwavering solidarity, ‘’ the duo said.

They noted that no fewer than 5,000 Nigerian workers had been rendered redundant between January and September 2022 when the first phase of the excise duties was introduced till date.

They reveled that some companies were still contemplating redundancy exercise owing to the drastic reduction of their production capacity.

While most companies were seriously considering the possibility of relocating to countries where cost of production was bearably low.

‘’Manufacturers, for the fear of paying excise duties on products, which the market is no longer sustainable have drastically reduced their productions.

‘’Therefore, it is foisting possible reduction on their shareholders dividends and also impacting negatively on the Nigerian economy,” the leaders said.

According to them, the price tag on both products are relatively the same and/or in most cases foreign products are readily available at cheaper prices.

“Survey in the last months has evidently placed the demand for foreign imported carbonated drinks over the locally-produced.

“This is largely on the ground of affordability in the foreign and/or imported carbonated drinks which is now ostensibly affordable and price friendly rather than the locally-produced ones.

“They enjoy greater patronage in detriment to our locally made products and this is attributed to the increment of price introduced by the manufacturers on their products.

“Also, the cause of these price increases are born out of introduction of the first phase of the exercise duty, for which the consequence inevitably lies with their respective customers and consumers to bear, ‘’both leaders said. (NAN)