Just In: Buhari, APC Governors Meet Ahead Of Presidential Campaign 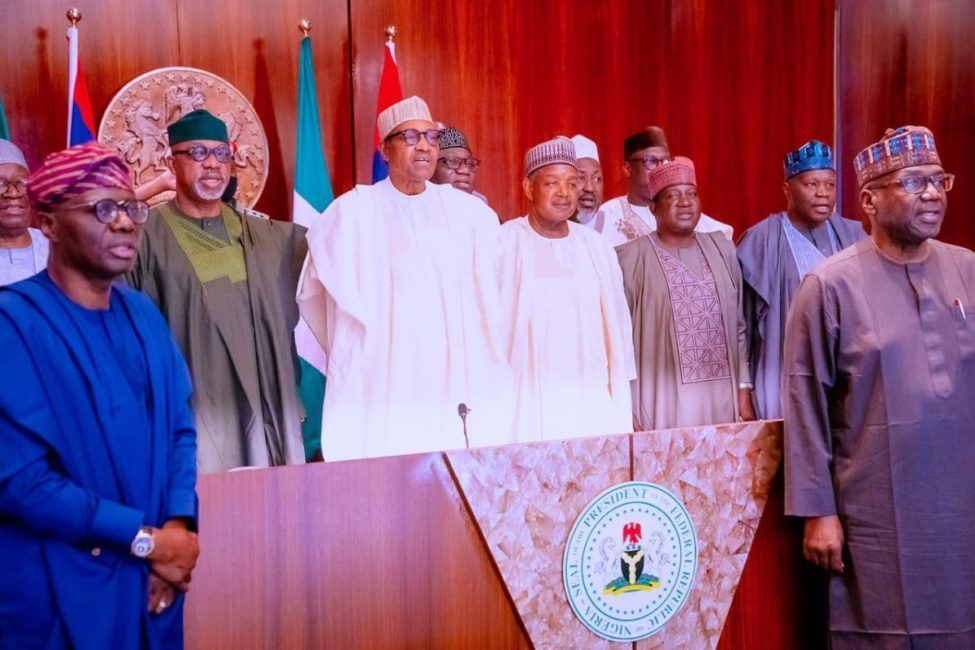 President Muhammadu Buhari met with state governors elected on the platform of the All Progressives Congress at the State House, Abuja on Tuesday.

The meeting is coming as APC fine-tunes its strategies on how to pursue the presidential campaign which is few weeks away in September. 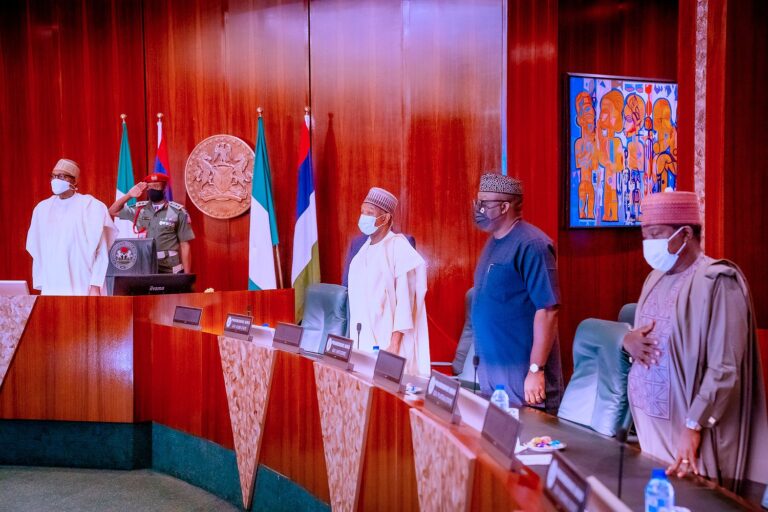 The agenda of the unscheduled meeting was not clear as none of the governors spoke after the meeting.