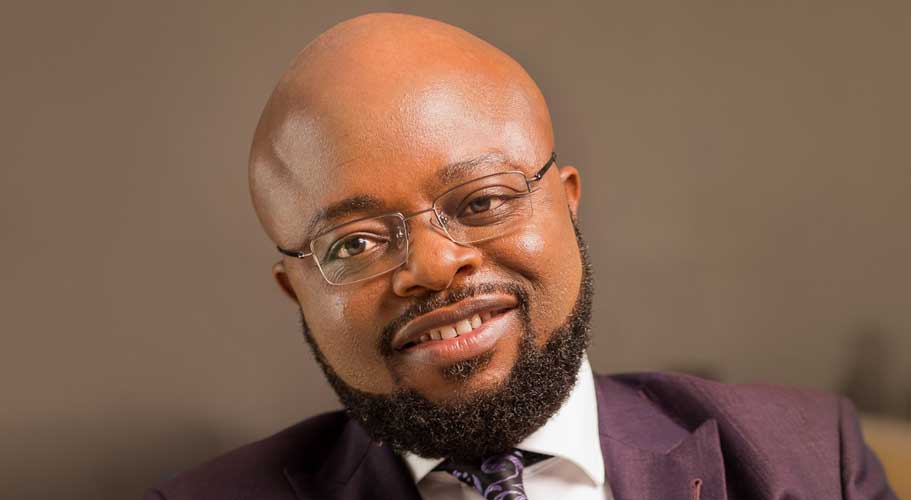 Chairman, Nigerian Bar Association, Section on Public Interest and Development Law, (SPIDEL), Barrister Ubani Monday Onyekachi disclosed the apex court’s verdict via his Facebook page on Wednesday, praying for him to win the state’s election in 2023.

“His antecedents speak volume. The Lord says it and I belive it!,” Onyekachi stated.

Recall that the Ebonyi State chapter of the PDP has had its share of crises over who the chairmanship and the governorship candidates of the party were.

Odii and Senator Joseph Ogba had claimed they were the authentic guber candidates after emerging victorious in different primary elections.

But in a ruling by the Federal High Court in Abakaliki, Ogba’s election was invalidated for contravening electoral laws because it was not monitored by the Independent National Electoral Commission.

The court then upheld Odii’s election.

Dissatisfied, parties approached the Court of Appeal in Abuja for redress.

The appellate court ordered a fresh trial of the suit before the Federal High Court, Abakaliki.

Odii proceeded to the apex court for constitutional interpretation.