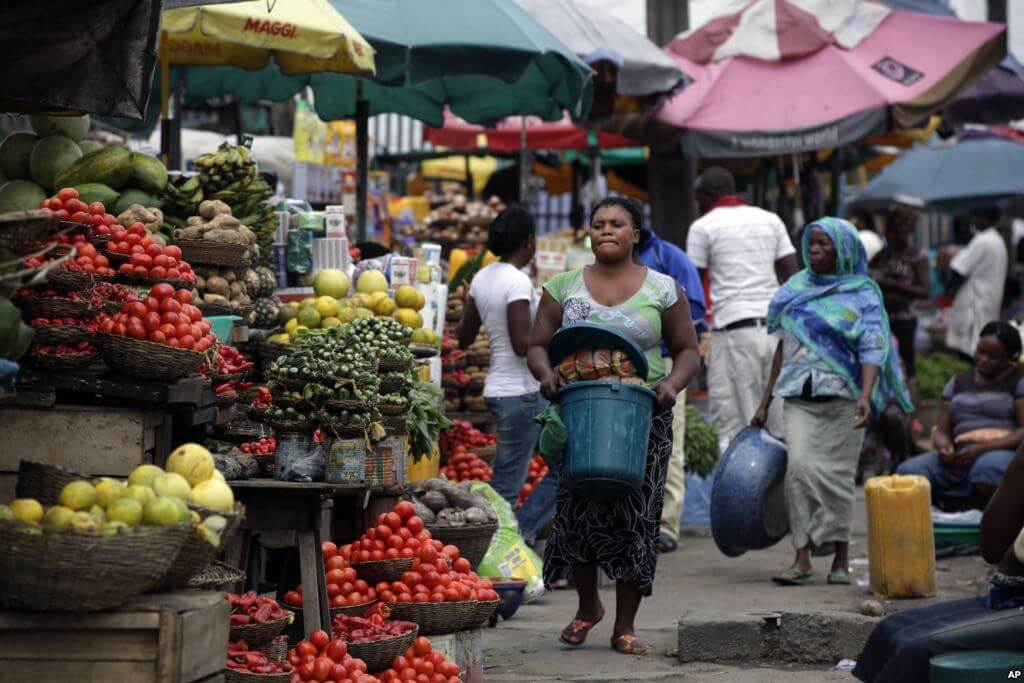 Prices in Africa’s top economy have worsened with food inflation growing to 20.60 per cent in June, according to figures released by the National Bureau of Statistics.

This has left Nigerians paying higher for food, diesel, transport, healthcare and education among others.

The Consumer Price Index which measures inflation rose to 18.60 per cent year-on-year in June, up from 17.71 per cent held in May, the National Bureau of Statistics disclosed on Friday in its inflation report.

“This rise in the food index was caused by increases in prices of bread and cereals, food products, potatoes, yam, and other tubers, meat, fish, oil and fat, and wine,” NBS said.

The Central Bank of Nigeria had in the last Monetary Policy Committee meeting held in May increased the benchmark lending rate by 150 basis points to 13 per cent, a move believed to moderate the growing inflation.

Globally, inflation has been on the rise and is causing concerns for major economies like the United States.

Bismarck Rewane, the Managing Director of Financial Derivatives Company had placed the country’s “inflation at 44.51 per cent” if the NBS reconstructs the calculation based on reality.

“The weights of the components in the basket for evaluating the periodic Consumer Price Index (CPI) ought to be reviewed every five years to reflect the changing households’ consumption patterns especially in the face of COVID 19 which altered spending patterns as well as Nigeria’s changing demographics,” said Rewane.

NBS said in the latest report that rural inflation rate increased to 18.13 per cent in June 2022 (year-on-year) basis, while urban inflation rose to 19.09 per cent.