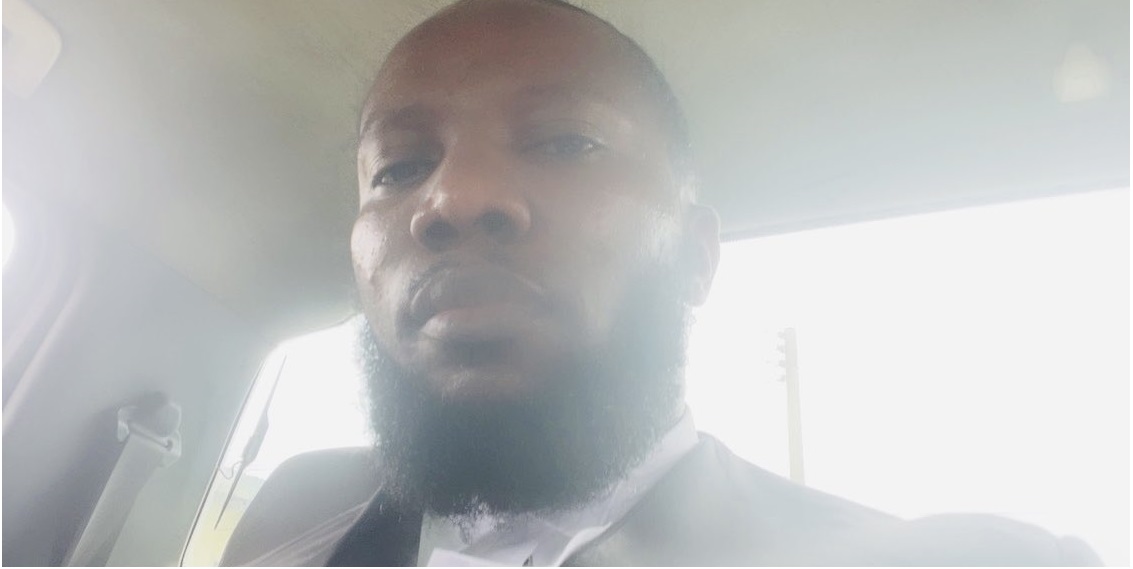 Mr. Inibehe Effiong Esq has announced via his Twitter account that he is back to continue carrying out his human rights advocacy as a lawyer, saying he feels sorry for those who think they can break his fighting spirit.

Effiong was on July 27 convicted by the Chief Judge of the Akwa Ibom state judiciary for contempt of court.

Following his conviction the same day, Effiong immediately tweeted that the judge sent him to prison for demanding that a police officer should leave the court room for carrying a gun, arguing that it was contrary to the legal profession.

But the Nigerian Bar Association and a number of lawyers urged the CJ to furnish them with the certified true copy of the contempt conviction.

The NBA threatened to petition the CJ at the National Judicial Council over the development.

However, on August 17, the CJ released the record of proceedings which showed Inibehe “shouting, pointing at the court and banging the table” during proceedings.

On Friday ( August 26) which is one month from his conviction, the lawyer stated that imprisonment will not break his spirit.

He tweeted, “I am back, stronger and more determined to confront the forces of oppression and to continue to speak nothing but the hard truth to the faces of the oppressors of our people.

“I feel sorry for those who thought they can break my spirit by incarcerating me.”