My Mother’s Illness Made Me Sad, Affected My Career– Actress Funmi Awelewa 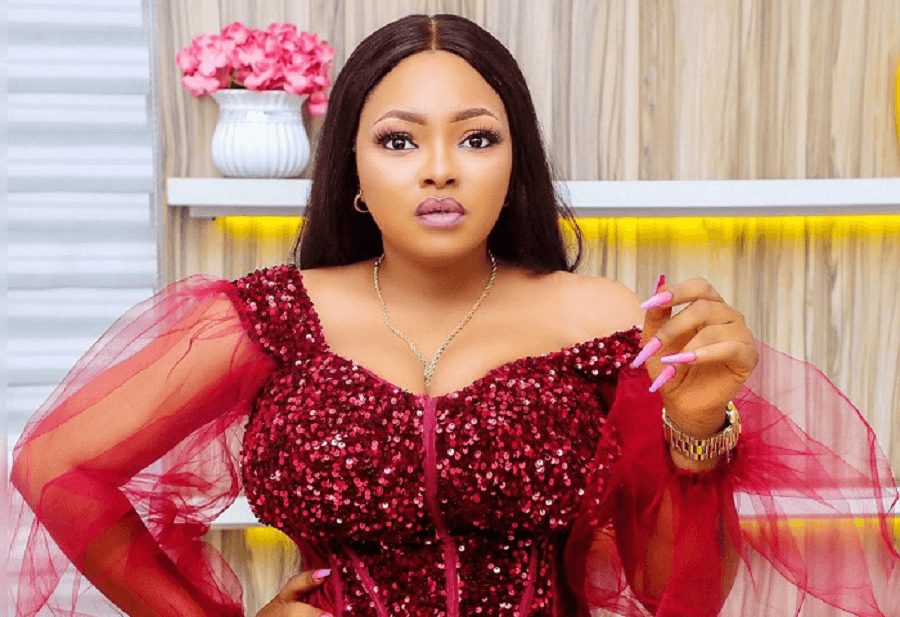 Nollywood Actress, Funmi Awelewa, has praised God for giving her mother a second chance, while revealing how her mother’s ill-health affected her career.

The actress took to her Instagram page on Friday to show appreciation to God for keeping her mother alive, despite many challenges.

She wrote, “The last few months was tough for me but I’m grateful God gave my mother another chance.

“As if it wasn’t enough for a mother that lost her sight long time ago, seeing her in so much pains made me sad and affected everything that surrounds me. It affected my career.” (sic)

The Actress further revealed that she stopped going to locations since July 2021 because she was taking care of her mother.

The Osun State-born who is known for producing “Omo Ibadan” and “Morili Bilisi” (2018) started her acting career when she met with popular Nollywood actress and producer Shola Kosoko and featured in her Yoruba drama movie titled “Osikenke” in 2014.

@@dailyrecordng
Previous Mbaka To Buhari: ‘Nigeria Will Collpase If You Hand Over Power To Northerner’
Next Nnamdi Kanu Responds To Buhari After He Vowed Not To Release Him From Detention