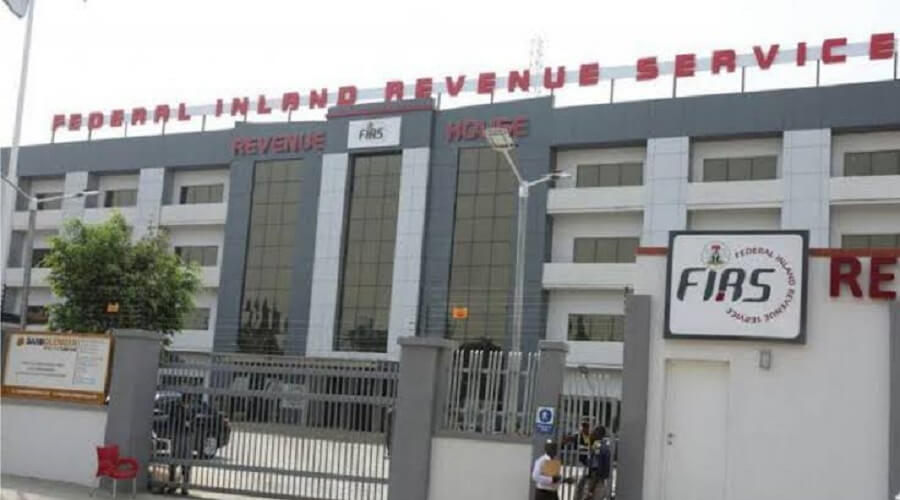 The Federal Inland Revenue Service FIRS generated a total of N47.54trn from taxes between January 2012 and December 2021.

The amount is, however a decline of N5.34trn when compared to the targeted revenue of N52.88trn set by the Service within the ten-year period,

Analysis of the report by THE WHISTLER showed that the Service outperformed its oil tax target of N17.77 by generating N20.4trn.

However, the non-oil tax target underperformed as the FIRS collected N27.15trn out of the target of N35.12trn for the ten-year period.

From 2015 to 2020 FIRS couldn’t meet up to their annual tax target due to various economic challenges.

Speaking on the tax collections, the Registrar Institute of Finance and Control of Nigeria Mr Godwin Eohoi, said in a telephone interview that there are many factors that has been affecting and preventing the tax revenue from meetings its annual target.

He said the major challenges in the non-oil revenue is leakage and corruption.

He said, “We have a very big oil sector, we have enough oil and we are selling, so the reason clearly is leakage and corruption, we don’t have challenges for not producing oil.
He lamented that those who wants to invest in agriculture can’t invest for fear of banditry, terrorism.
He said, “A good leader should fight insecurity, because where there’s no peace nobody will invest. There should be improvement in electricity, after its privatization the country is still not getting enough electricity, the government should look into it and see how it can be rectified for efficiency so as to power machineries and improve production which in turn will yield more fruit.

“The gas sector, there are countries that if they have the kind of gas we are having, they will not be poor again, let the gas be turned into useful products, so that manufacturers can have access to it. “