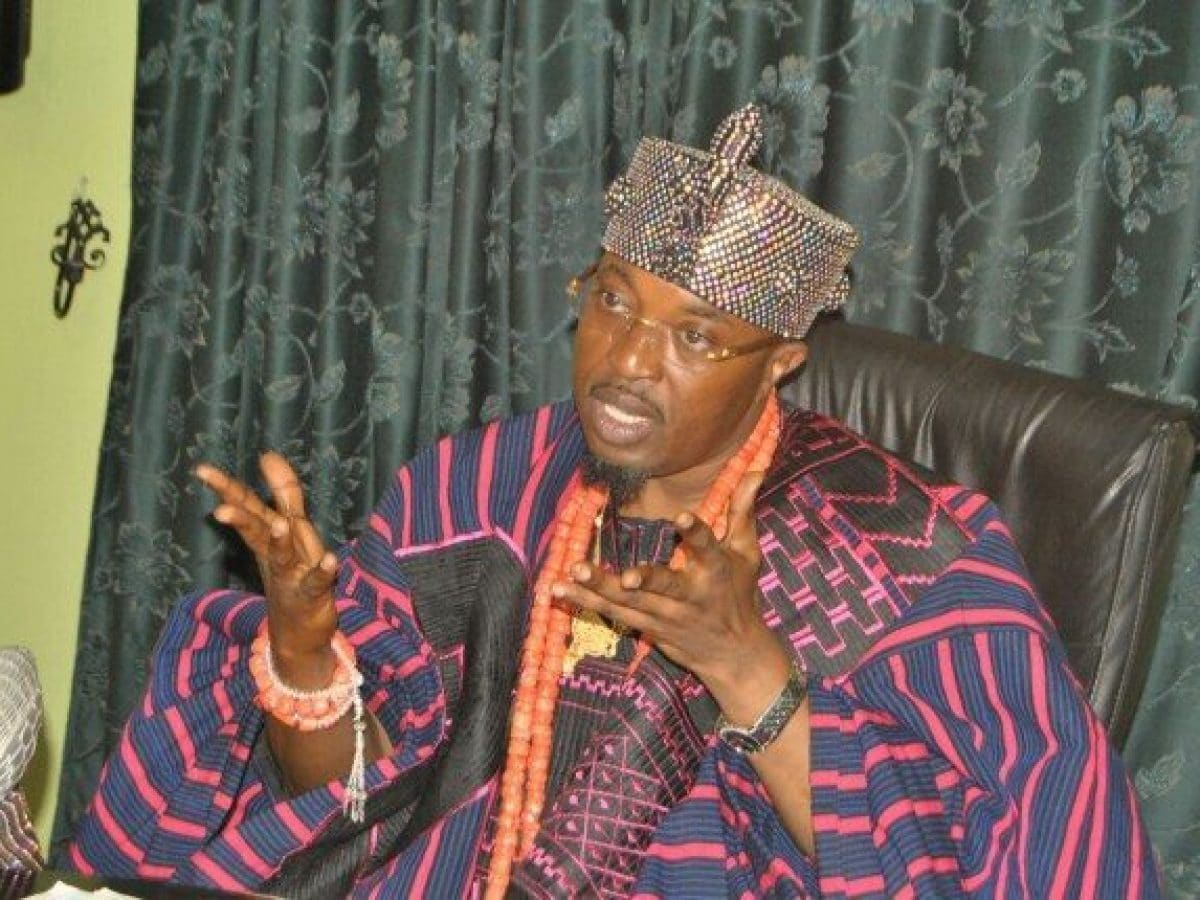 Oluwo of Iwo, Oba Adewale Akanbi, was on Friday suspended for the duration of six months by the Osun State Council of Traditional Rulers, following an alleged physical assault on a fellow monarch.

Recall that the the Agbuwo of Ogbaagba, Oba Dikhirulahi Akinropo accused the Iwo monarch of punching him severally and inflicted injury on him during a peace meeting at the instance of the Assistant Inspector General of Police in charge of Zone 11, Osogbo, Bashir Makama.

The royal fathers at their emergency meeting held at Osun State Government Secretariat, Abere, which was presided over by Ooni of Ife, Oba Adeyeye Ogunwusi, resolved to suspend Oba Akanbi over the allegation.

The council also set up a fact-finding committee headed by Orangun of Ila, Oba Wahab Adedotun, to further investigate nagging acrimony between Oluwo and other traditional rulers in Iwo axis.

Briefing journalists at the end of the meeting, the Orangun of Ila said: “Oluwo of Iwo, Oba Abdulrasheed Adewale Akanbi has been suspended for six months.”