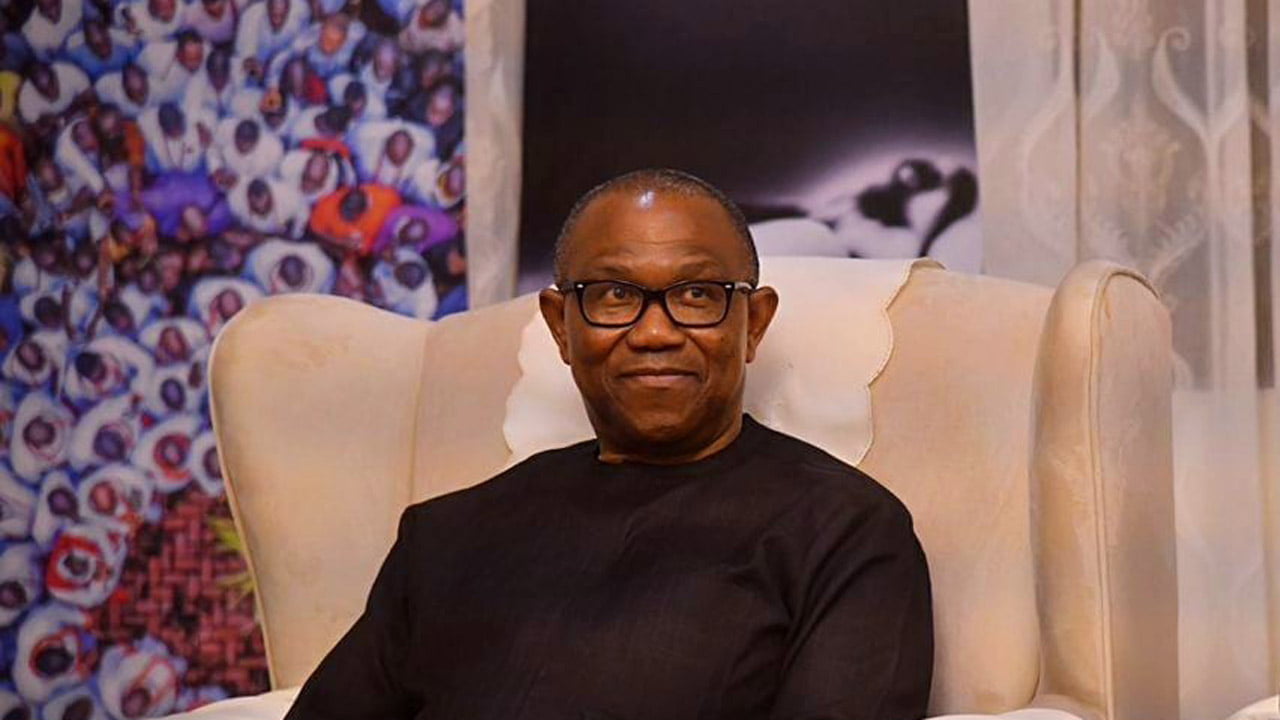 The Labour Party presidential candidate, Peter Obi, has said that the country’s biggest challenge is basically that of poor choice of leadership.

The former two-term Governor of Anambra State said this during the LP rally in Calabar, Cross River State on Wednesday.

Obi, who was received by a large crowd of his supporters at the UJ Esuene Stadium, venue of the rally, earlier had a townhall meeting with the youths.

He thereafter paid a courtesy call on the Obong of Calabar, His Eminence, Ekpo Abasi-Otu V.

He said that he would not only secure and unite the country, but ensure that there would be law and order, if elected.

He said his government would ensure that universities in the country functioned effectively, devoid of incessant strikes.

Obi further spoke on his plan for the development of Cross River State.

According to him: “The state has cocoa, we will develop it and ensure we export it.

“We will also boost the tourism potential of the state because it is the tourism capital of Nigeria.

“We want to make Nigeria work.

“You can trust us.

“Don’t vote for people you cannot trust to turn around the nation.”

Also, a chieftain of the party, Prof. Pat Utomi, said a new Nigeria is possible but would start with Nigerians voting the right person in 2023.

Utomi said the country’s challenges had persisted because the people kept electing leaders that did not care for the citizens.

He also said that the story could be changed with the Permanent Voter Cards and voting right.

The National President of the party, Julius Abure, also spoke in a similar vein.

He therefore appealed to Nigerians to make the right choice in 2023 by voting for the party’s candidates at all levels.

Human Right Activist, Aisha Yusuf, said it was time for the electorate to vote the right persons into power.

Yusuf said that 2023 election would determine the survival of the country and urged all Nigerians to be part of it.

She said: “The polling unit is our new protest ground.

“We will vote, wait to defend our votes and ensure that Obi and his running mate, Dr. Datti Baba-Ahmed, are our leaders in 2023.”