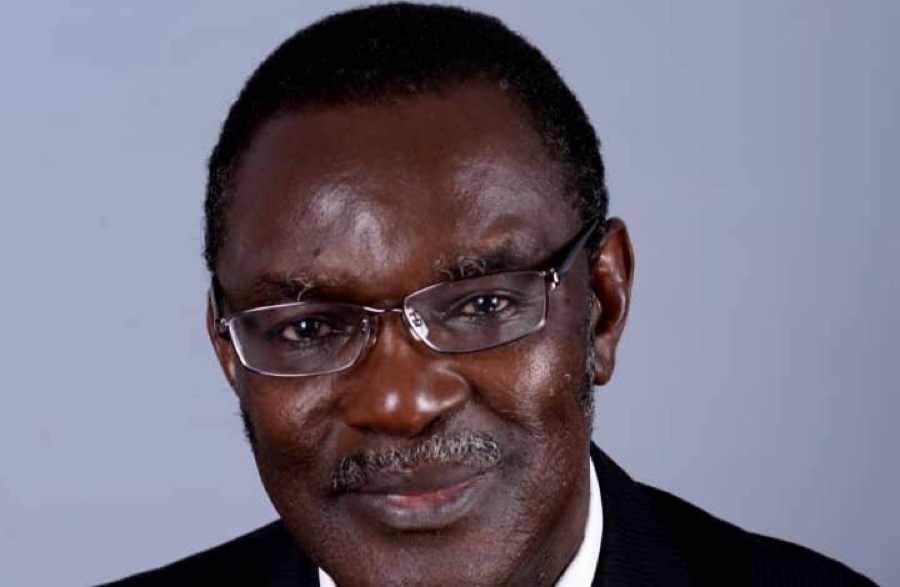 Prof James Chukwuma Ogbonna of the Department of Microbiology, University of Nigeria, Nsukka, has emerged the vice chancellor of the newly established Enugu State University of Medical and Applied Sciences (SUMAS), Igbo-Eno.

His appointment was confirmed by Governor Ifeanyi Ugwuanyi of Enugu State in a release made available to THE WHISTLER weekend. The release was signed by the secretary to the state government, Prof Simon Uchenna Ortuanya.

The new VC is a professor of microbiology and biotechnology, according to the statement.

Ortuanya, in the statement, said, “The appointment takes effect from Friday the 2nd day of September, 2022.”

Our correspondent reports that the new VC has over 20 years’ experience as a professor and member of the university’s Senate.

The new university was certified a fully-fledged medical university by the National Universities Commission some months ago. It is located in Udenu LGA of the state.

Natives of the area have described the medical university as among the legacy projects of Gov Ugwuanyi.

Charles Ereke, a community leader in Udenu, said, “This is a response to our calls for a befitting health institution in Nsukka zone generally. Hitherto, emergency health cases are referred to Enugu. We are grateful to our son.”

For Cletus Eze, “That project has written Gov Ugwuanyi’s name in gold. It will give us access to quality health services, employment opportunities and general development.”