Rotimi Amaechi Is Igbo, But Can’t Contest Presidency If Zoned To S’East, Patriots 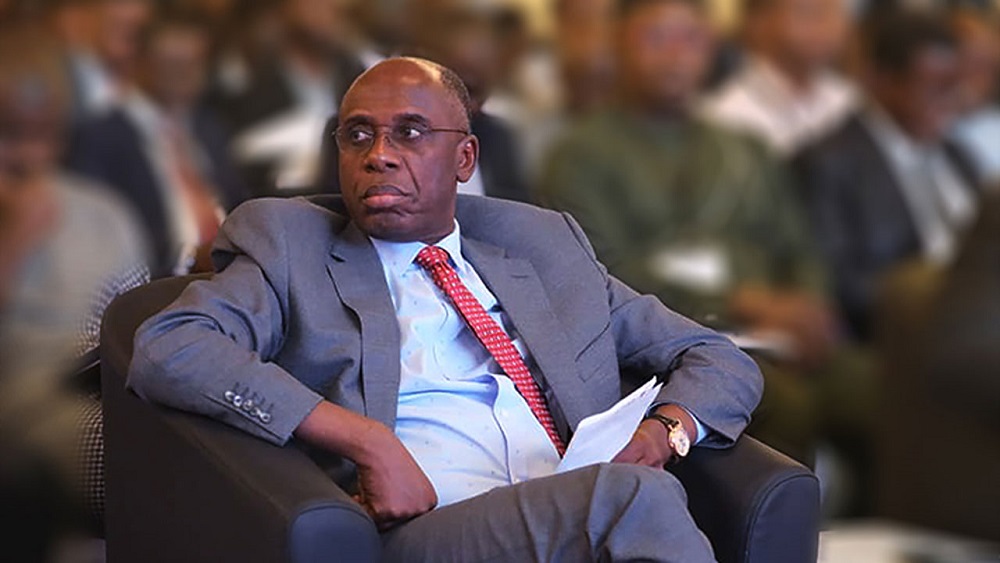 Transport Minister Chibuike Rotimi Amaechi cannot run for the 2023 presidency if zoned to the South-East despite being an Igbo in blood and spirit.

The South-East Patriots stated this during a political programme on AIT.

The leader of the patriots, Mr Obunike Ohaegbu, said Amaechi is from South-South and not South-East.

According to him, “Amaechi is my in-law. He has also acknowledged that he is Igbo.

“But he is from South-South, therefore, he is not qualified. We are advocating a president of South-East extraction no matter the nationality.

“Remember that we have many non-Igbo in the South-East. It mustn’t be Igbo, but any credible person from South-East.

“We have Igbos in Benue, Kogi, Delta, Rivers, Cross River, among others. They are not from South-East.”

He further said, “The South-East Patriots is not asking for the vice-presidential slot.”