Saraki, Alakija, Others to Speak at Commonwealth Africa Summit 2018 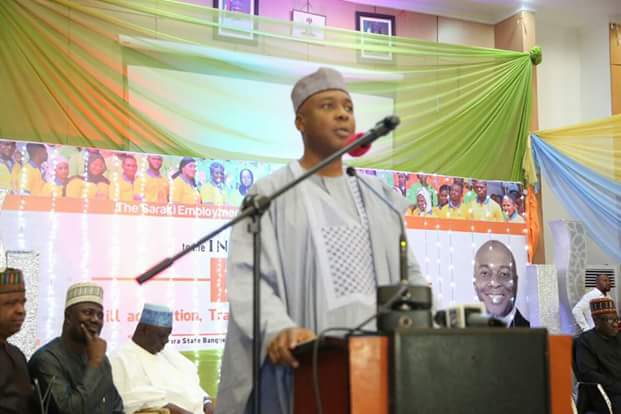 The Summit aims to spark new thinking on how to promote collective action, achieve shared prosperity and common good for Africans leveraging on their relationship with the commonwealth family of nations.

Through a series of discussions, the event will encourage dialogue on how to strategise and mobilise valuable African resources that are critical to shaping the continent’s emerging economies.

With more than 300 global and African thought leaders in government and business expected to attend over the three days, the stage will be set for discussion on issues ranging from trade and investment, entrepreneurship, job creation, economic development, health, security and counterterrorism, and energy.