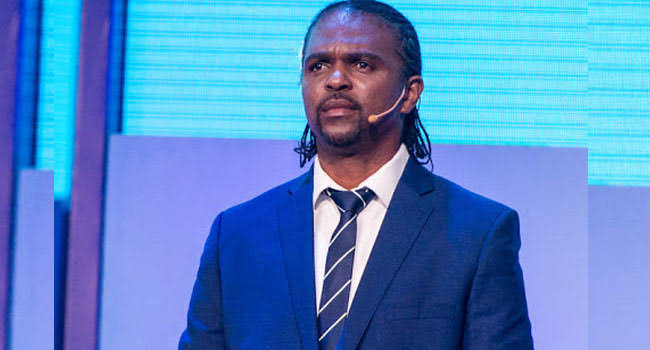 Kanu Heart Foundation has so far sponsored about 600 open heart surgeries, the majority of them indigents.

Its founder Kanu Nwankwo stated this while briefing newsmen in Enugu ahead of the foundation’s awareness rally scheduled in Enugu Thursday.

He said the essence of the rally was to sensitise Nigerians to become conscious of their hearts through healthy living and seeking medical advice when they face general health challenges.

He said, “I am a testimony. It would have been another story if not that God saved me through my position when I was diagnosed with a heart ailment. It would have also ended my football career. But after the surgery, I moved on.

“So far, the foundation has sponsored about 600 indigent Nigerians on open heart surgeries outside this country. The least costs about 20, 000 pounds. We have booked 200, which will be carried out soon.

“We look for collaboration and support. It mustn’t be finances. People encouraging others to be open about their health situations is a way of such support. Sensiting people that heart disease is not a death penalty is another way of encouragement. Also directing victims to the foundation for assistance is support.

He commended the Enugu State government and the Nigeria Police, among others, for identifying with the project.

The rally is part of the World Heart Day being observed on 29 September annually. The foundation will conduct free medical checks and treatment during the event.