Wike planning to revoke ownership of our secretariat – Atiku Campaign 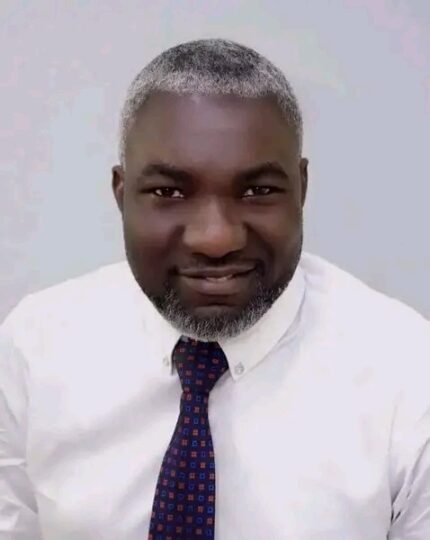 The Peoples Democratic Party Presidential Campaign council in Rivers said it has uncovered plans by Governor Nyesom Wike to nullify the Certificate of Occupancy (C of O) its secretariat in Port Harcourt which was recently sealed by the state government.

Spokesperson of the campaign council, Dr Leloonu Nwibubasa, exposed the alleged plan by the state governor in a statement on Tuesday.

He claimed that the Campaign Council has incontrovertible information that Wike has finalized the plans of making the revocation order public.

Nwibubasa regreted the certificate of Occupancy, C of O issued by the Governor of Rivers State has been reduced to a mere tissue paper which business men and Corporate organizations can no longer use as collaterals for securing loans for their business.

He added that it is even more regrettable lawmakers in the Rivers state house of assembly cannot call Wike to order over what he described as the ‘Governor’s undemocratic excesses.”

Governor Nyesom Wike had ordered the sealing of the PDP Campaign Secretariat located in GRA area of Port Harcourt last week over alleged violation of his Executive orders 21 and 22 which barred political parties from situating their offices in residential areas in the state.

The Governor vowed that any party who breaches them will face the wrath of law.

He called on all politicians to obey the law arguing that the State cannot be lawless because there are political campaigns going on in the State.